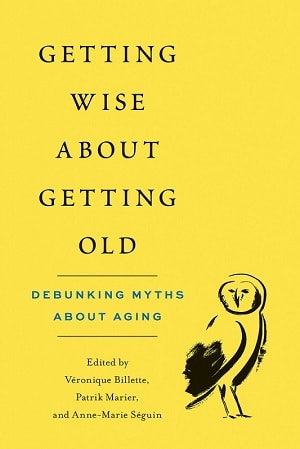 The digital disinterest of older adults. Age-Friendly Cities: a Panacea for Aging in Place. 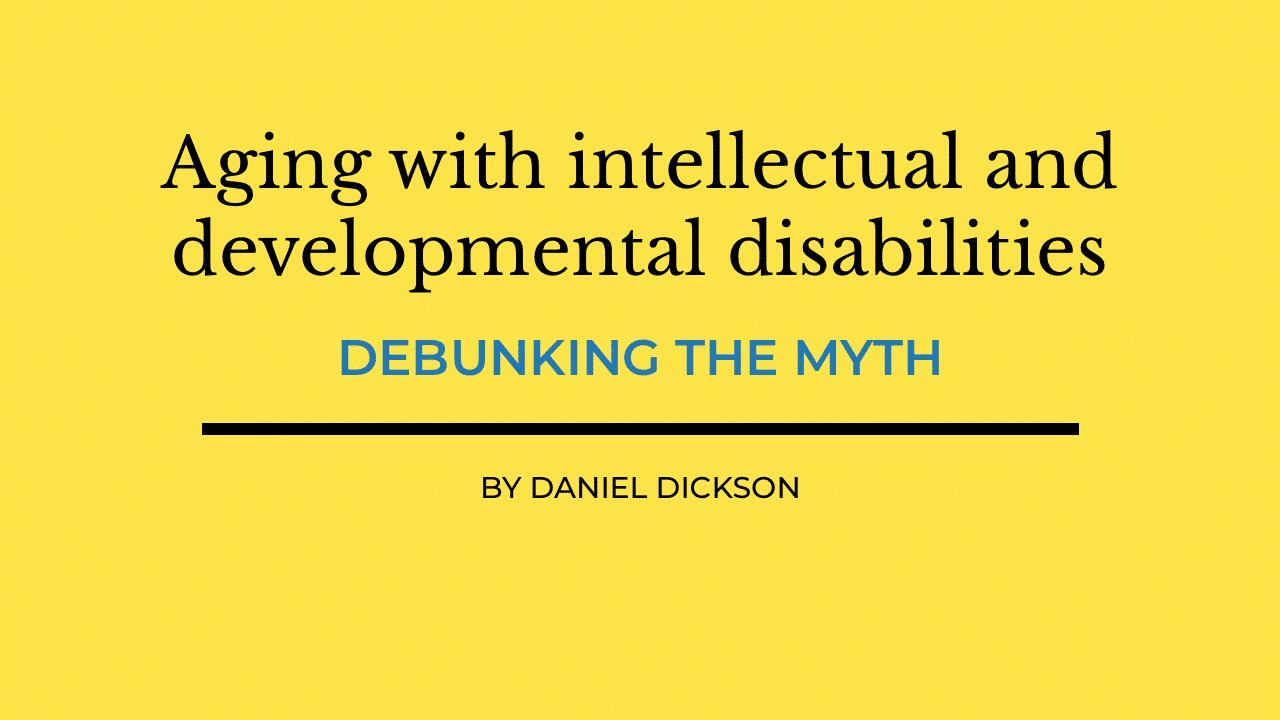 Aging with intellectual and Developmental Disabilities. 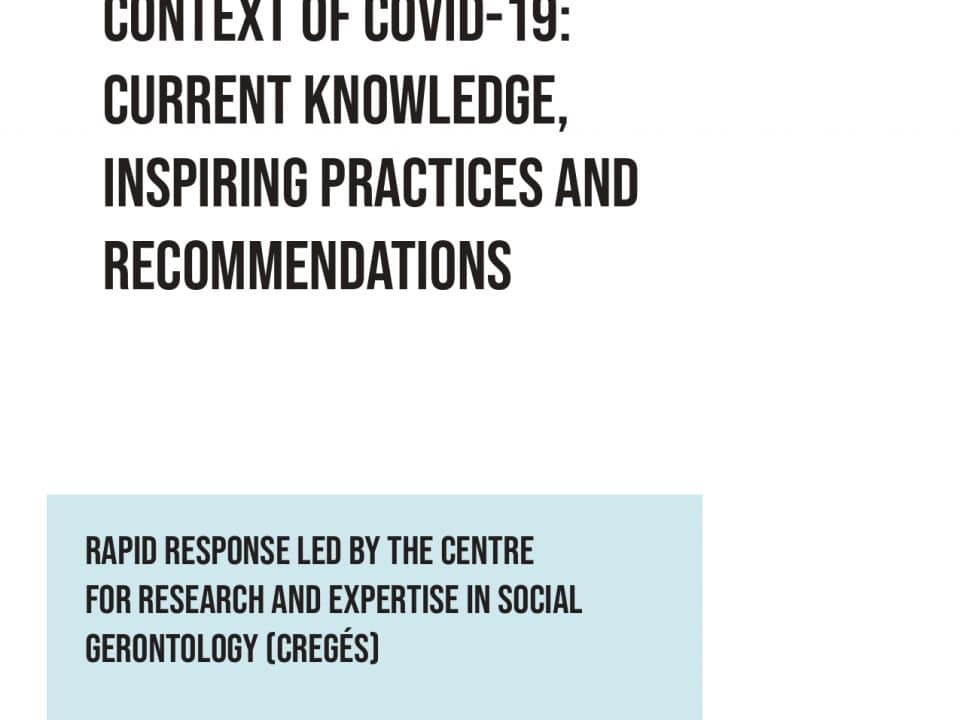 Report and Webinar – Caregivers of Long-Term Care Residents in the Context of COVID-19: Current Knowledge, Inspiring Practices and Recommendations 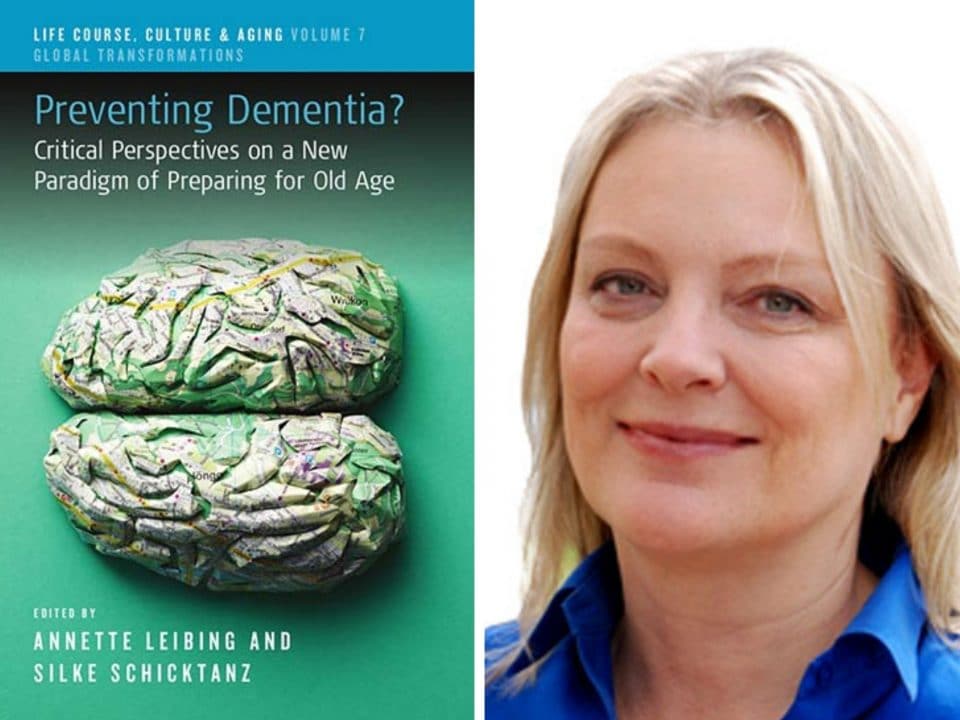